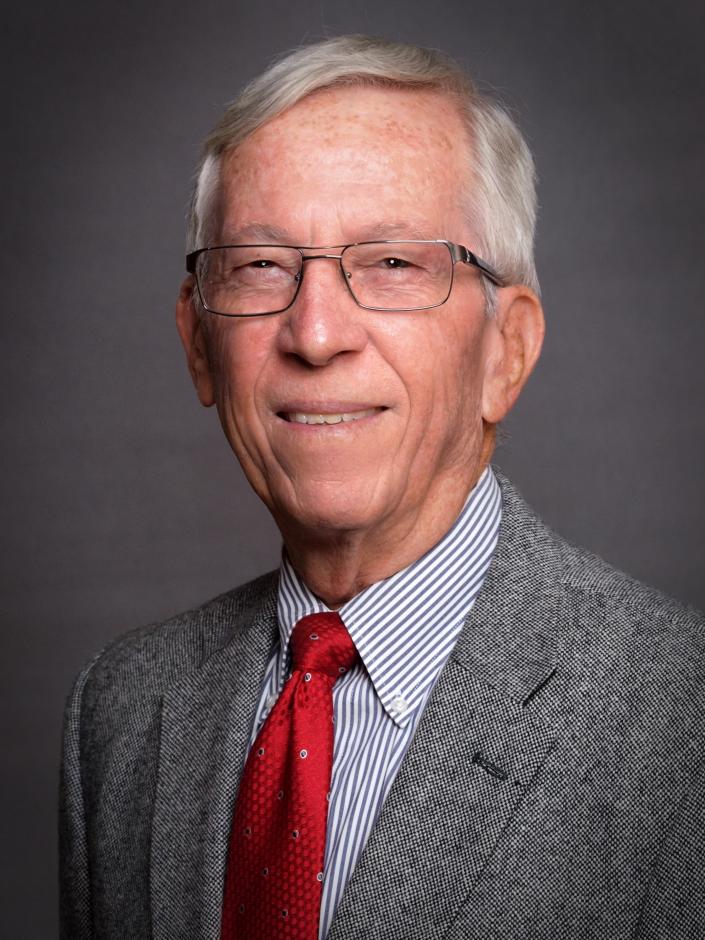 Art has been the Retiree Trustee since 2005. He served as the Director of the Public Works Agency for 22 1/2 years before retiring. Prior to employment by the County, he worked as a private consultant to government, two cities, and for the State. He is a Past President of the Retired Employees Association of Ventura County (REAVC), after having served 10 years as President. While a trustee, Art has received extensive training in pension management, fiduciary responsibility, and investing.  He also serves as the Legislative Chair for the California Retired County Employees Association (CRCEA) and has been a member of the State Association of County Retirement Systems (SACRS) Legislative and Audit Committees for 12 and 5 years, respectively.

Trustee Goulet has Bachelor of Civil Engineering and Master of Public Administration Degrees.  While County Director of Public Works, he progressed through the offices of the County Engineers Association of California (CEAC), culminating as President.  He was also named County Engineer of the year during his career, and twice received the Circle of Service Award from the California State Association of Counties.

This item appears in

Back
This item appears in: