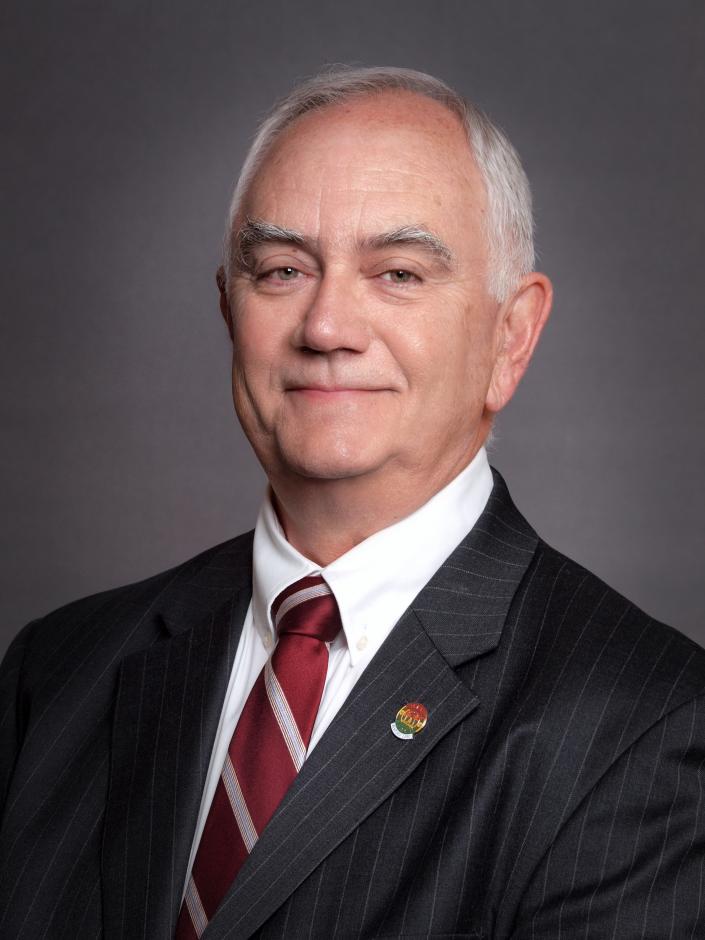 The Ventura County Treasurer-Tax Collector, and an Ex-officio Member of the Board, from 2011, Judge Hintz previously served as a Superior Court Judge from 1998 to 2009, a Municipal Court Judge from 1982 to 1998, a Ventura County Deputy District Attorney from 1975 to 1982, and a Lieutenant of the Judge Advocate General’s Corps of the United States Naval Reserve (USNR) from 1971 to 1975.

Judge Hintz earned a JD from the Boalt Hall School of Law from UC Berkeley in 1971 and a BS degree from San Diego State in 1968 majoring in Business Management and Political Science. Judge Hintz is a member of the California State Bar, is a certified Public Funds Investment Manager, is a certified Public Finance Manager, and is a member of the Board of Directors of the California State Railroad Museum Foundation.

This item appears in

Back
This item appears in: